(You are viewing the 2021 archive, click here to go back to the current year.)

One particular kind of interactive marine radar is based on the SWIM (Sequential Wave Imprinting Machine) augmented reality system. 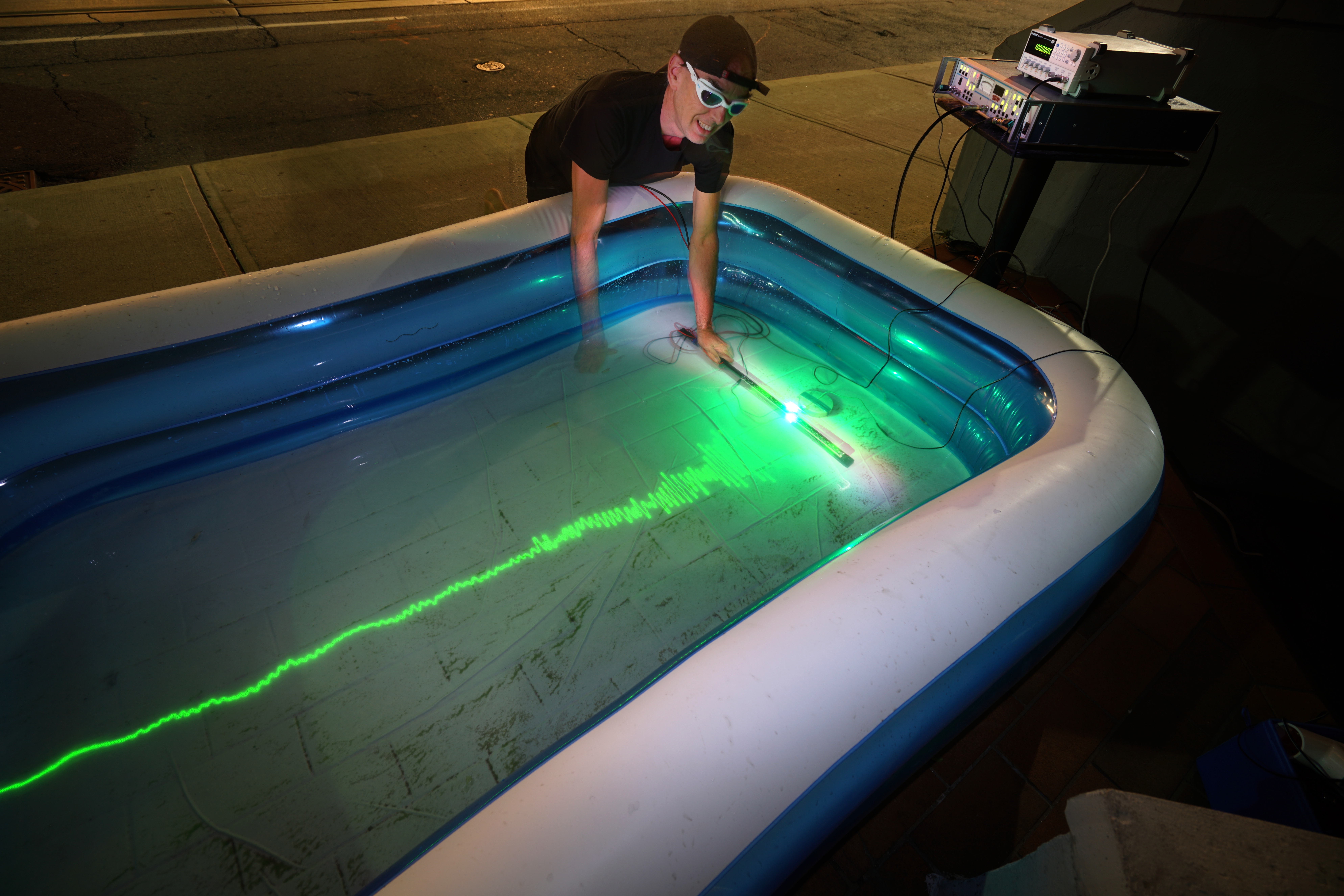 The book cover was created using a software simulation of the SWIM (the SWIMulator™).

Here's some insight on the Fourier operator as a Fredholm kernel of the first kind, i.e. we can see the complex-valued operator as an image:

Another form of Water-Human-Machine Interaction is the hydraulophone invented in Canada in the 1960s. Hydraulophones can be completely acoustic, or electrical, or computational. Hydraulophones can embody computing, which can either be mechanical computing (e.g. a hydraulophone can be a sound synthesizer with no electrical components since it can do the sound synthesis by way of hydraulic computation) or electric computation. Here are some relevant bibliographic reference citations: Arrays of water jets as user interfaces

Other scientific discoveries were made with underwater virtual reality float tanks in conjunction with BCI (Brain-Computer Interfaces). See also some of the art installations around WaterHCI.

Finally, another scientific development arising from WaterHCI was the invention of GPGPU (General Purpose Graphics Processing Units), and in particular, DECONference 2001 involved creation of a new kind of sensor-operated shower based on computer vision (depth cameras) to make sure that zero drops of water were wasted (every single drop of water landed on human flesh). This was so that not only was the water not wasted, but to minimize the production of waste water that might need to be contained. With this came the development of the world's most advanced decon facility, and also the development of paralell video processing using GPGPU, including the development of OpenVIDIA which was the predecessor of CUDA which itself is the predecessor of OpenCL. 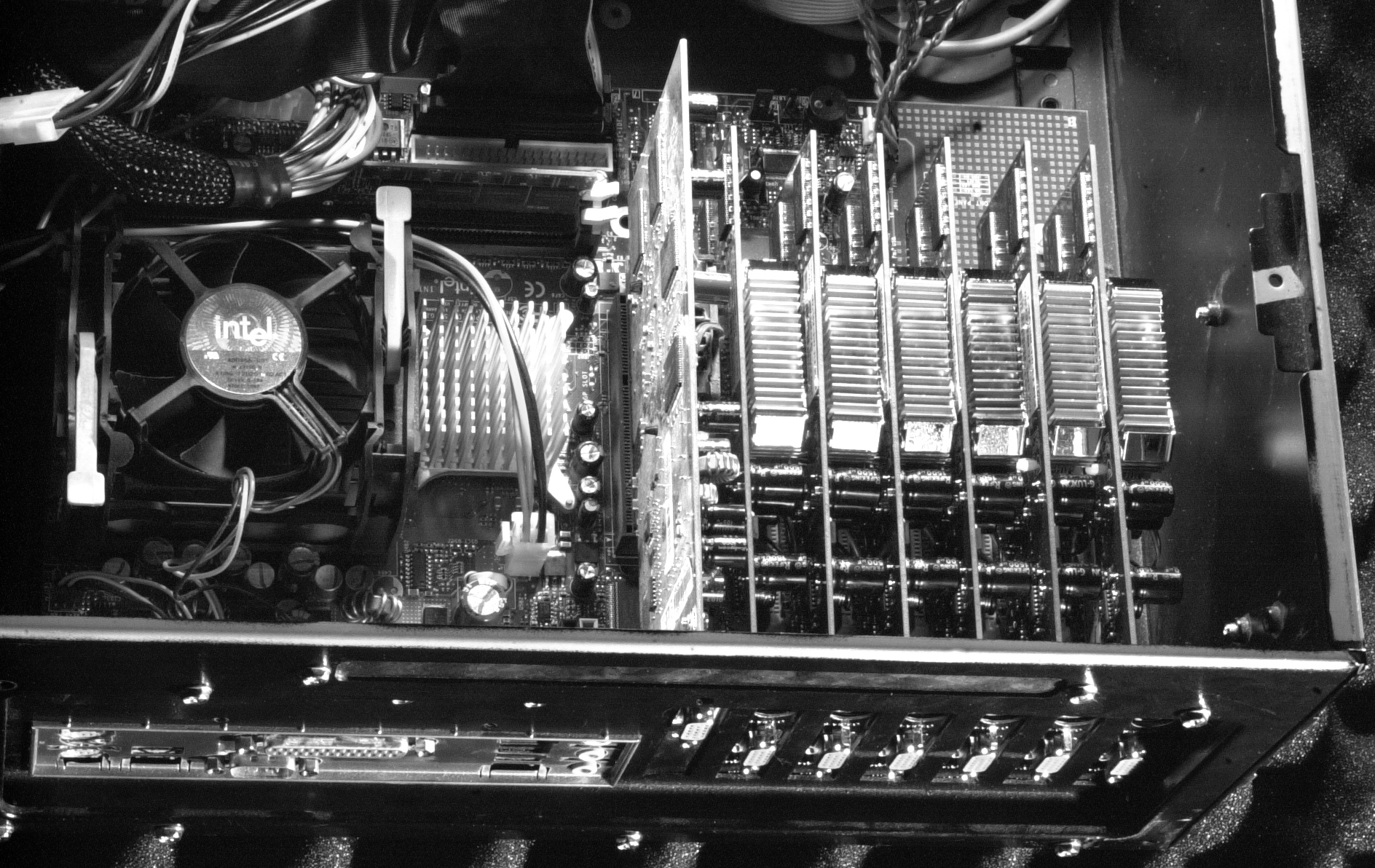